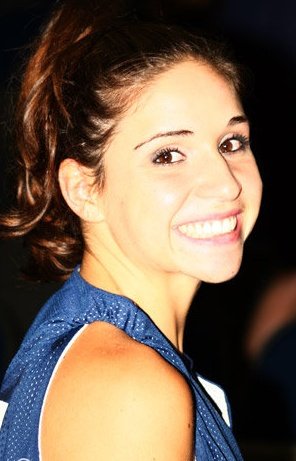 August 30th scans showed no additional growth and that I would just have to be monitored and scanned again in December. The same results were there-STABLE! :) Another two months rolled around and in February of 2011, there was some activity on the liver in which one tumor had started to grow. I was then admitted to Thomas Jefferson University Hospital to start round 1 of immuno-embolization therapy. This procedure was to be done every four weeks through the femoral artery in my leg and each month, they would alternate sides and treat the other sides of the liver. I received this treatment through August 2011. Another round of scans showed that my body was starting to resist the immuno therapy, so we have now switched to chemo-embolization therapy. I have received two rounds in September and just underwent another one on October 18th. The scans this time reveled that everything was STABLE and that I would undergo two more rounds of chemo-embolization therapy, one in November and one in December.

It's truly hard to believe it's been two and a half years since this journey has begun. It still seems like yesterday I was about to take my last free throws of my college career and graduate a short time later! This trial/tribulation/hardship in my life really has shown God's hands over me each step of the way. I have been able to reach people on a national and international level by speaking about my journey and how to raise awareness for Melanoma. The Lord uses me to speak to complete strangers whenever I am traveling for treatment. I have been blessed to pray for and over others who are also battling illness/depression/anxiety from different types of cancer. I am able to coach basketball to amazing young middle school Christian girls.

I say all of this to remind those who are followers of Christ that my faith will not waver, that my strength and courage come from HIM, and that I will not doubt, nor fear what is to come and what HE has been planned for me. I will take each day as a GIFT. I will cherish each moment I have with family and friends. God has given me a light in a way; A unique perspective that other 24 year olds don't have.

Don't take life for granted-don't sweat the small stuff-allow God to work in you and through you-you can do amazing things in such a short amount of time!

Romans 12:12
"Be joyful in hope, patient in affliction, and faithful in prayer."

James 1:2
"Consider it pure joy, my brother's, whenever you face trials of many kinds, because you know that the testing of your faith develops perseverance."
Posted by Meredith Legg (24) at 1:29 PM 3 comments:

A week from today, I will be at the Thomas Jefferson Oncology Department. Dr. Sato and his amazing team of doctors and nurses will tell me one of two things: 1) you can go home and we will continue to monitor you for the next few months, or 2) you will be admitted to the hospital tomorrow for another round of treatment. Everytime we arrive in Philadelphia it is a day full of the unknown.

Isn't our life full of unknowns? Are we living each day like we know what our future will hold? The blessing of having cancer is that you do know one thing; you can choose to live your life differently. You can approach life knowing you have an advantage of living life to the fullest. Doing things that make you happy, not sweating the small stuff, valuing your time with friends and family.

I do know this. God has used me to help others by telling my testimony. I know that Gods purpose for me is greater than my understanding. I know I have faith in God to pull me though this tough time.

Stop worrying about the unknown future, focus on today. Life your life for Christ and the rest will fall into place.

"I want you to know, brothers and sisters, that what has happened to me has actually served to advance the gospel."

"And we know that in all things God works for the good of those who love him, who have been called according to his purpose."
Posted by Meredith Legg (24) at 9:27 AM 2 comments:

My Path to Him

After finding out that in fact the Melanoma (same cancer that was in my eye) had gone to my liver, it has been 7 weeks. Through this process I have had a liver biopsy, a flow test procedure, one treatment of radiation, and in 2 weeks another treatment of radiation.
I am an extremely blessed child of God. I have learned so much about myself in this past year or so. The Lord at times will take drastic measures to find those who have strayed away from His flock. I truly believe that was me. I wasn't completely turned away from God, I just was putting school, basketball, and friends over Him. I wasn't putting in the effort I needed to in order to fill the gap I had in my heart. When you have found Jesus and the Word, you feel whole. You get excited to read the word and study scripture. I don't question why this has happened to me, not to say I don't have bad days and cry because I am in pain. I say this because God has a plan for everyone. He knows you before you are conceived in your mother's womb. God knew that I would take these cancers head-on and fight them with all I have.
I am excited for my appointment on August 30th because I believe I can be that miracle. The one who survived cancer twice before the age of 24. I am blessed because my doctors didn't look at me and say, "You have no hope." They said, "See ya tomorrow, that's the first step in killing this cancer." I know I keep rambling on, but I want people to read my story and to get a feeling of inspiration. A feeling that they CAN beat diseases that try to kill them, not just physically, but mentally and emotionally. God is the truth, the way, and the light. He will never leave us. My wish is for others to find the happiness and joy that God has brought to me. Without His grace and His miracles, I might not be here today. 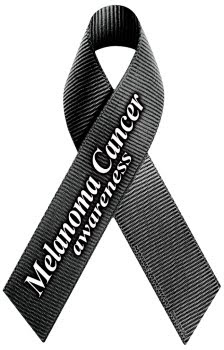 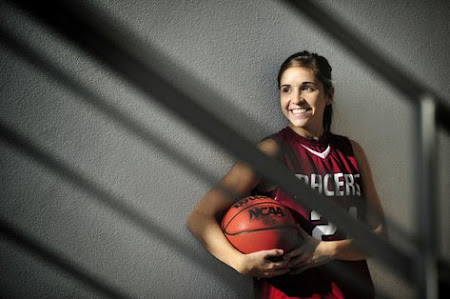 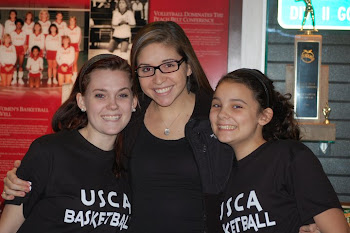